As China, India, and other industrializing giants grow, they are confronted with an inconvenient truth: They cannot rely on the conventions of capitalism as we know them today. Western industrialism has achieved miracles, promoting unprecedented levels of prosperity and raising hundreds of millions out of poverty. Yet, if allowed to proceed unencumbered, this paradigm will do irreversible harm to the planet.

By necessity, a new approach to environmentally conscious development is already emerging in the East, with China leading the way. Positioning its argument against zero-growth advocates and free-market environmentalists, Greening of Capitalism charts this transformation and sketches out a framework for more sustainable capitalism.

State-mandated changes in energy use (as opposed to carbon taxes), a circular flow of resources (as opposed to emissions standards), and the introduction of new financial instruments that support green growth are cornerstones of China's framework. John A. Mathews argues that these tenets will be emulated around the world—first in India and Brazil. In light of this emerging shift, Mathews considers core debates over national security, international relations, and economic policy, ultimately addressing the question of whether these measures will be far-reaching or timely enough to prevent further damage.

John A. Mathews is Professor of Strategic Management at Macquarie University's Graduate School of Management in Sydney. He is the author of Strategizing, Disequilibrium, and Profit, Dragon Multinational, and Tiger Technology.

"This book addresses the timely issue of sustainable capitalism in the developing world. Mathew argues that China and India will be the leaders of a green economy while the US faces insurmountable barriers that prevent a transition from the fossil-fuel-driven economy to one based on renewable energy and resource efficiency . . . As a whole, the book is well written with a cogent argument [...] . . . Recommended."

"This book dwarfs all others I have read. It has an impressive finish: a blend of neo-Schumpeterian, neo-Gerschenkronian, and neo-Olsonian perspectives which provide a holistic and potent approach for addressing the next great transformation."

"John Mathews' indispensable contribution sets the record straight about China's startling development of green energy, while making the case for the possibility—and the necessity—of a greening capitalism. The outcome of the race between clashing green and black trajectories is critical not only for China and Asia, but for the fate of the earth."

"With China setting tough efficiency standards, actively pursuing export markets in wind and solar, and the possibility of setting a target for ending the rise in its annual consumption of coal before the end of 2020, Mathews sheds a bright light on what is set to become the story of the coming century: the green race. Using colourful, credible and compelling evidence on the evolution of capitalism 'with Chinese characteristics', he tells a convincing tale of how China is determined to win that race, and overcome the forces of fossil fuel lock-in. In doing so, he reveals that the primary aim is not to save the planet, but to provide over a billion people with prosperity based on living and working in clean, efficient cities, in which high-technology industries, services, and innovation are the drivers of growth." 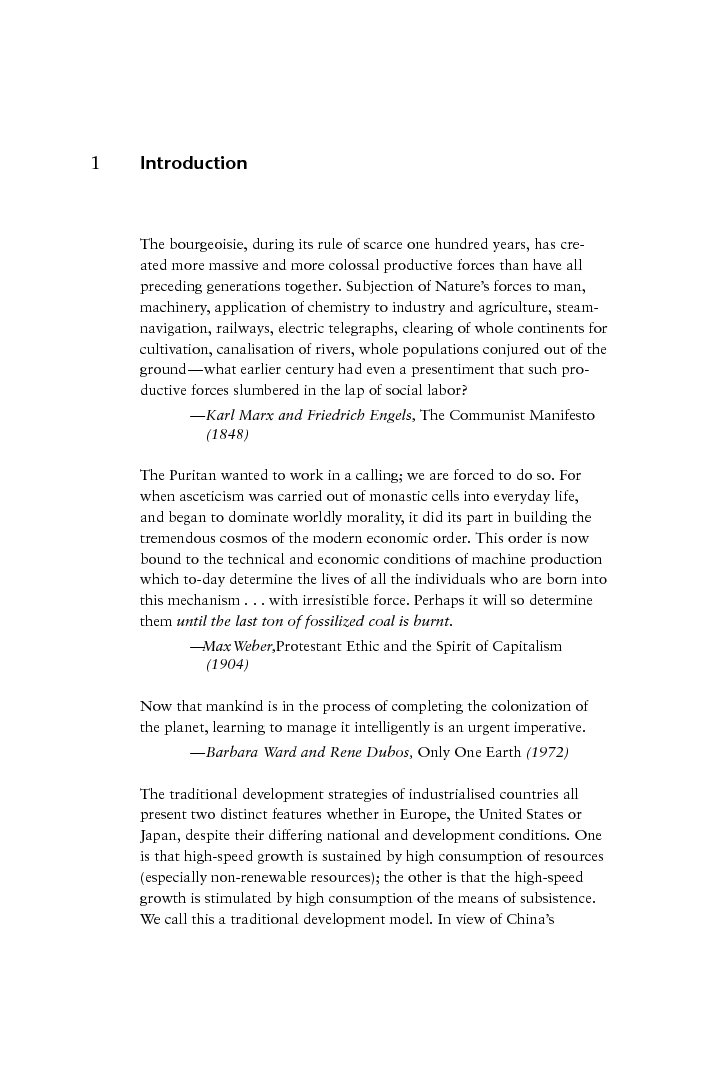 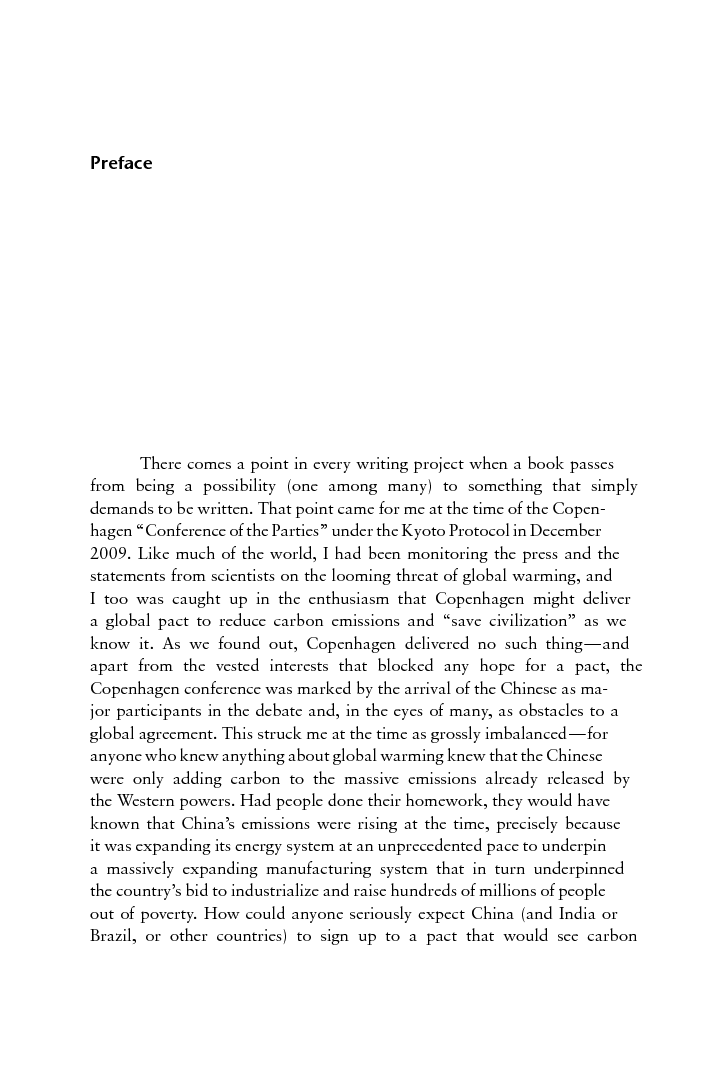 Time for a Post-Kyoto Protocol

Stanford University Press blog
Watch: How Serious is China About Its Renewable Energy?

Stanford University Press YouTube
The West must do as the Chinese: build renewables systems for energy security and abundance