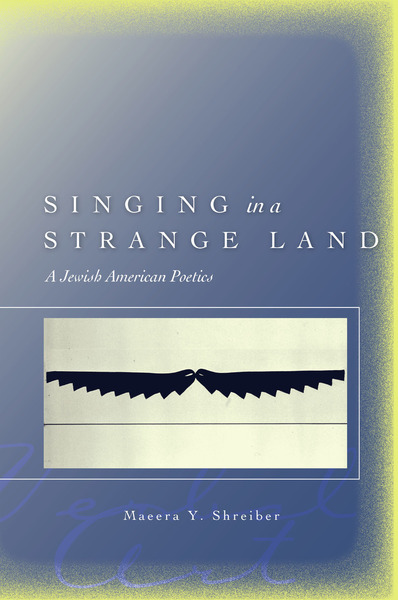 This book begins with a silence. While Jewish American fiction has long been recognized as a fit subject for critical inquiry, Jewish American poetry has largely been overlooked. Recently, a few books have started to redress this silence, focusing on some specific Jewish American poets. However, even as these studies begin to identify specific individuals as "Jewish American poets," the field must be theorized so that we might understand this fascinating occlusion. Poetic forms need to be identified; and the material difference of Jewish cultural practice must be taken into account. Taking a broad view of the subject, Singing in a Strange Land asks: How does being Jewish-in-America affect poetic production? And how does poetry help shape Jewish American identity? Beginning with a historical inquiry into the status of Jewish poetry as a marginalized kind of writing, and moving on to detailed analyses of poets including Allen Ginsberg, Adrienne Rich, Louis Zukofsky, Louise Glück, George Oppen, and Allen Grossman, Singing in a Strange Land helps us think about the ways in which displacement, exile, mourning, gender, and prayer contribute to the shaping of the Jewish American imagination and its poetic production.

Maeera Y. Shreiber is Associate Professor of English at the University of Utah, specializing in modern and contemporary American poetry. She is also the coeditor of two essay collections on poetry, Dwelling in Possibility: Women Poets and Critics on Poetry (1997) and Mina Loy: Poet and Woman (1997). Currently, she is working on a study of the relationships between poetry and religion.

"Shreiber shows us that several key topic of Jewish-American poetry exist side by side (and explains why they do so) . . . This has hardly ever been so succinctly demonstrated before and makes Shreiber's book worth reading."

—Marion Spies, Religion and the Arts

"Shreiber understands the often-problematic relationship between narrative and poetry, between the historic literary canon of American literature by the so-called traditional authors (usually male)—Hawthorne and Melville come to mind—and writing by ethnic practitioners... She has a firm grasp on these esoteric texts and relies on them to further her nuanced argument... This volume will be a rich resource for anyone interested in Jewish American literature or in poetics in general."

"This book contributes significantly to the study of poetics, of Jewish American culture, and of the relationship between poetics and Jewish theology. Shreiber is a terrific reader of poetry. Because of Singing in a Strange Land, I will teach more poets in my classes and will teach the ones I already know very differently."

"Maeera Shreiber's book gives the fullest and richest account to date of the ways that Jewish American poetry enters the realm of modern poetry in the U.S. while wrestling with long-standing issues of Jewish culture. Employing a sophisticated feminist vocabulary, Shreiber compares a wide range of Jewish poets to one another and to other American poets with reference to two central figures: the Mother and the Father. These are, of course, unavoidable figures in any psychoanalytical account, but Shreiber uses them to spark new and provocative insights about how Jewish poets seek a place within American culture. An equally impressive feature is the depth of knowledge about religious Judaism and the Hebrew language (as well as some Yiddish) she brings to bear. Her familiarity with Jewish exegetical traditions and ethnic history is reinforced by an extensive and richly nuanced command of the Hebrew Bible. The interplay staged in Singing in a Strange Land: A Jewish American Poetics between poetry, feminism, and religion has admirable authority and makes a lasting contribution."

"Whereas scholarship on Jewish American Literature has tended to focus on writers of fiction, Shreiber calls attention to the achievement of Jewish American poets, which, as she demonstrates, is remarkable by any measure . . . What we find, in short, is an example of what can be done with poems, and for those of us who choose to do this—who choose to read modern Jewish literature against the backdrop of traditional sources, Shreiber's book offers an inspiring model indeed." 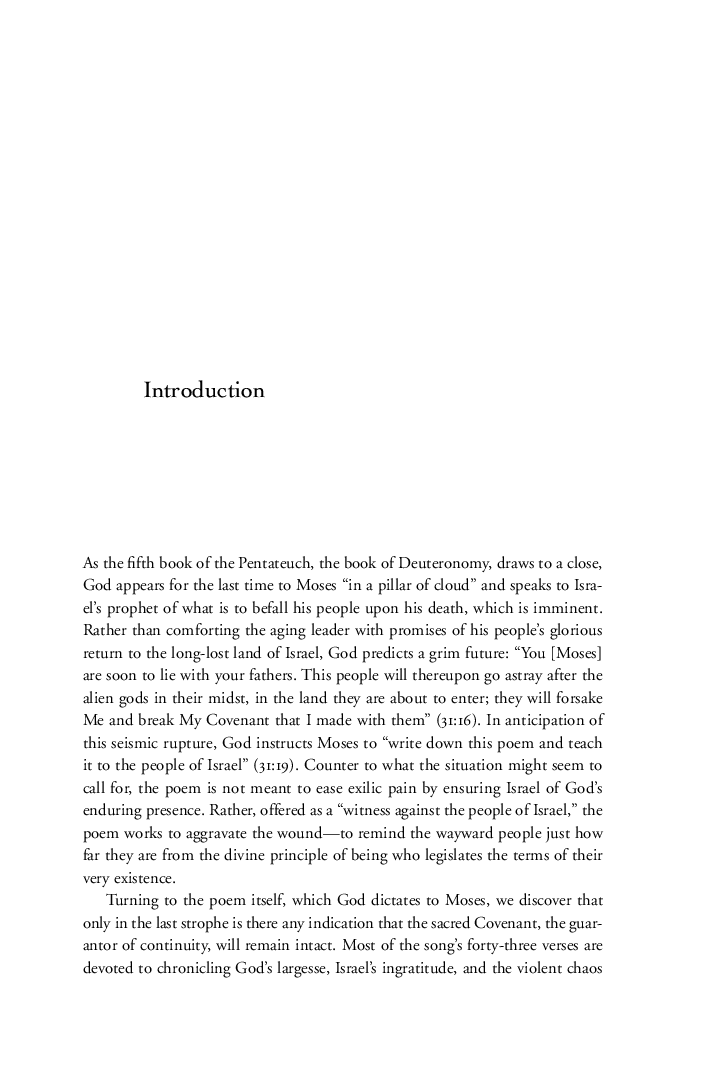 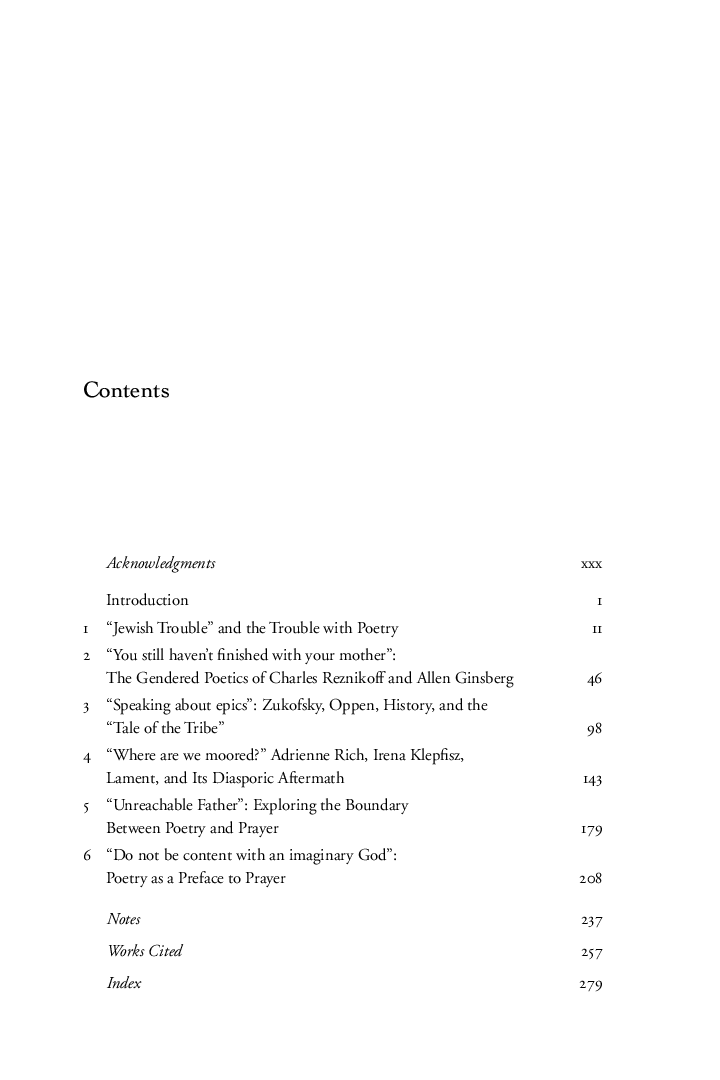